Bugger, we have just realised we are almost half way through our trip! No! 😱 Below are four of Mary’s finest from yesterday; just lovin’ that camera. 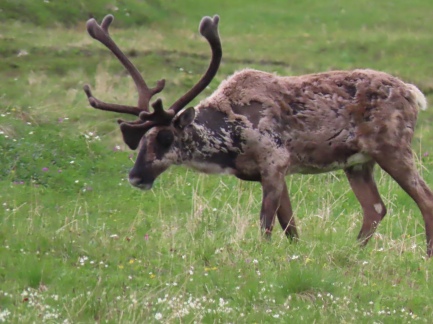 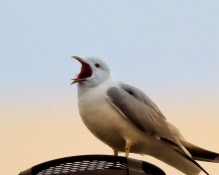 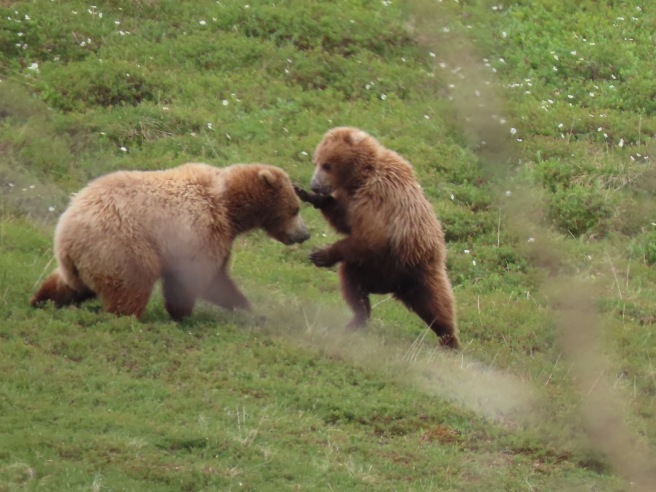 We even wrote to the camera shop to say thanks and Bill emailed back to say: Thanks for stopping by our shop and I am so happy we were able to help you and your wife in a camera replacement to capture the images of a lifetime. Enjoy your visit to Alaska.

Images of a lifetime, they truly are. Just thinking back to the Wilderness Explorer and seven days of total adventure. We were only two of four Brits on the ship, plus there were four Australians and all the rest were Americans. Out of all the U.S. of A. dudes, interestingly not one of them had a good word for Trump. Indeed most of them had a whole vocabulary of bad words about him; ranging from selfish to arrogant to some other extremes, maybe not suitable for people of a nervous disposition. 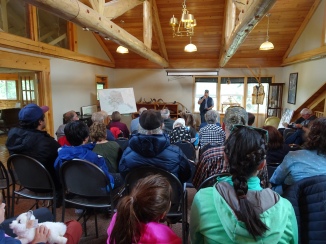 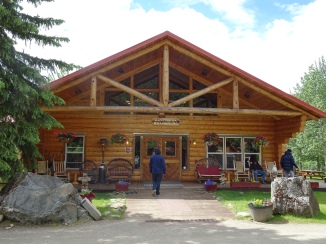 Yesterday in the Park, while I listened to a talk on “mushers”; the folk who have huskies towing a sled over snow and racing for long distances, Mary went off panning for gold and was back to her favourite pastime of taking flower pictures. 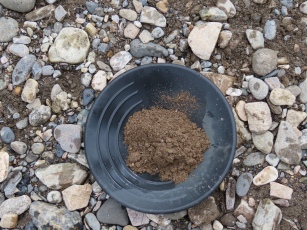 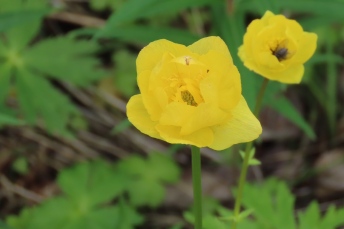 Whilst mid stream, as it were, Mary fell into conversation with yet another American who had joined her from our bus to also try to make his fortune. He also slated Trump, “He lies.” he said quite simply, but also pointed out that he was fully aware of the chap wearing a baseball cap with, “Trump…2020,” on it, standing behind him, by just rolling his eyes. They were part of a larger group and had obviously exchanged views. 😆 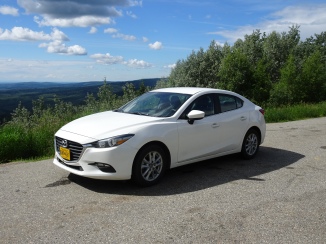 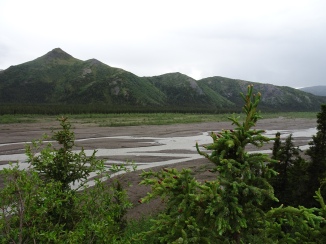 The hire car is roomy but not too large and both large suitcases fit into the trunk (boot to us!) a treat. It got us from Denali to Fairbanks and we are now ensconced in our own little cottage for one night only. Tomorrow we drive to Chitina (six hours 😱😱🚗🚗) and catch a small plane to the small remote settlement of McCarthy (pop.66) flying time thirty minutes. Do we lose wi-fi again? More than likely, so just like last week, if you hear now’t from us for a bit; we will hopefully be back in touch on Saturday, from Valdez. 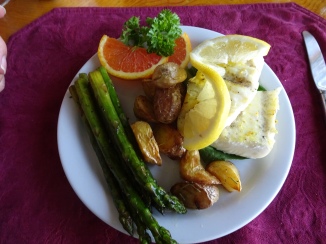 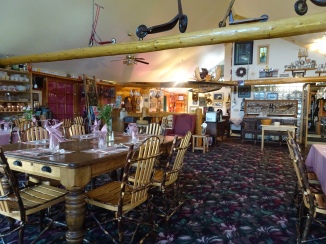 Delicious dinner, the only two diners in the B & B, of Halibut. More like an antique shop than a dining room. They own 250 acres! With amazing views. The wi-fi here is fluctuating, so night night!

Malcolm worked for LWT. Mary worked for TRL. They live near Camberley in Surrey and did achieve their life long ambition to visit New Zealand. They have two daughters Laura and Hannah and two grandchildren Zach & Safi. Having done the big trip they then went to Canada, which was amazing. Scroll down it’s all here. They have visited Venice that they both so fell in love with in 2009 again. And recently returned to Lefkada for one week in glorious sunshine. Where next? Well, Canada is calling again in 2019; this time including Alaska. So stay tuned if you enjoy the ups and downs of travelling. View all posts by Malcolm and Mary